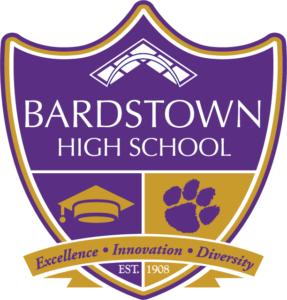 Friday night kicked off with Judson Lappily, the creator of the evolution of dance. Judson provided students with knowledge about accepting change, and how to make change while growing as individuals. He then did the full evolution of dance for attendees to enjoy. After the opening session, students attended workshops dealing with leadership, and service beyond Key Club. Lastly, students attended caucus sessions to learn more about each candidate.

Saturday morning started bright and early for our students as many of them competed in the oratorical essay and impromptu essay contests. Throughout the rest of the day students participated in workshops and took in some sightseeing around Franklin, Tennessee. That evening, the recognition session was held, and many students were recognized.

Sunday morning was the House of Delegates session as well as the Governors Farewell Brunch. Dalton Adams and Emi Mizutani gave their speeches for Governor and Treasurer, and Prisha Patel was sworn in as the new Lieutenant Governor of Division 12. During the brunch, the election results were announced. Emi Mizutani was elected treasurer, and Dalton Adams was re-elected as District Governor. He is the first Governor in district Key Club history to ever succeed himself.

Dalton, Emi, and Prisha will work alongside the other District board members to develop and grow the Kentucky-Tennessee District, as well as provide memorable experiences for all Key Clubbers in the District.

The BHS Key Club Chapter is sponsored by Shawn Boggs and Angie Ford.

[Scroll through the images below].